On August 16, 2012, the state-sponsored Global Times published a report entitled "Coordination Needed to Succeed in Diaoyu." Some excerpts:


The Chinese public is wondering why the Diaoyu Islands, a part of China's territory, is occupied by Japan and why the PLA doesn't send navy ships to escort activists. The Chinese government is thought of as being "weak" by some.

It is a challenge to make the Chinese public understand the complexity of the Diaoyu issue and coordinate willingness to protect Diaoyu and China's strategic interests.
Chinese society needs to understand that grass-roots activists for Diaoyu are being backed by the State.

While there is no open official support of the activists landing on Diaoyu, that doesn't mean these activists are acting on their own. Their safe trip to Diaoyu, and eventual safe return, are both the result of China's national strength.


The Diaoyu issue is a problem created by the US. It is a thorny issue between China and Japan. It can be intensified, forcing a showdown between the two sides. It can also be eased, allowing the two countries to engage in other exchanges.

Early in the 1970s, former Chinese leader Deng Xiaoping proposed that the two countries "shelve bilateral disputes and seek common development" on the Diaoyu Islands issue, so that the issue would not hinder cooperation between and development of both countries.

But Japanese right wing groups triggered the dispute first, and the Japanese government failed to restrain their behavior, resulting in a chain reaction. 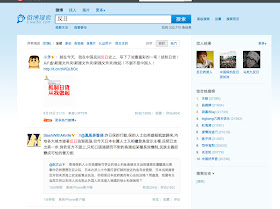 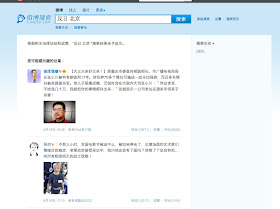 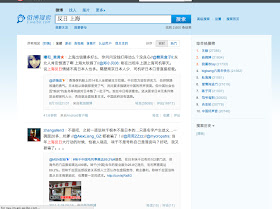 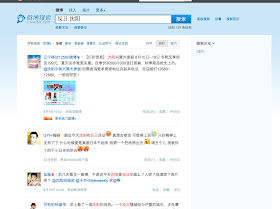