Also from this blog:
On September 15, 2016, the state sponsored Global Times published an editorial entitled “Foreign Media Fails to Trick Wukan Villagers on Rumor.” Some excerpts:


After police in Lufeng, a city in South China’s Guangdong Province that oversees Wukan Village, arrested 13 people on Tuesday morning at the village for disrupting public order and inciting illegal assemblies, life began to return to normal.
. . . .
Some foreign media sent their reporters to the village to wait for conflicts between police and villagers to happen right after they heard about the Wukan incident. Unfortunately, they waited for nothing in the end. The local government chose to avoid conflicts and confrontations. Even though some foreign media have been unscrupulously inciting, planning, and directing chaos, local police have not resorted to violence to solve the issue.

These screenshots show examples of posts that Baidu deleted from its Wukan PostBar (贴吧 Tieba) forum.

So many 50 Cent Partiers . . . . All of you who come to the Wukan forum to ask what is going on. The “they” of whom you cannot speak are not going to let you know. Our posts are getting deleted every second.
真多五毛党 . . . . 来乌坎吧问情况的各界人士们。你们问不出什么的“他们”不想让你们知道。我们发帖了也是秒删的

Sooner or later this damned Party will be finished, this is only the beginning . . . . those in the know understand that the best is yet to come
鬼党早晚要完，快了，这只是开始 . . . . 明白人都知道接下来还有更精彩的 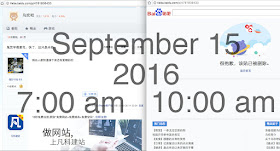 Support the villagers in Wukan
支持乌坎村民 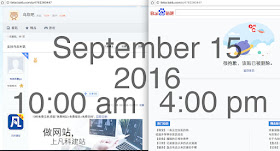 Below are some of the photos that accompanied the deleted posts. 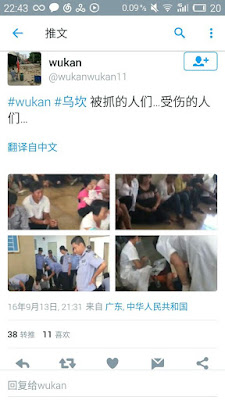 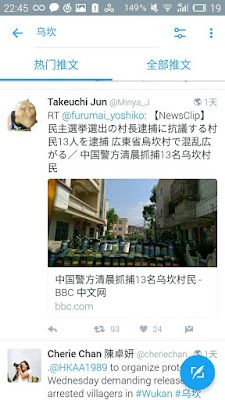 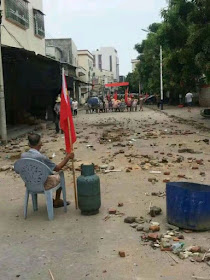 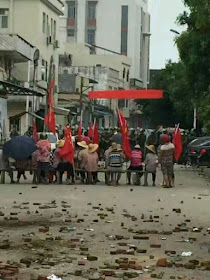 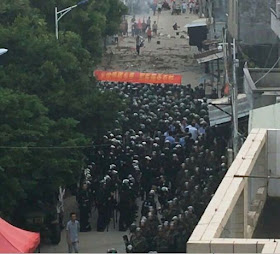 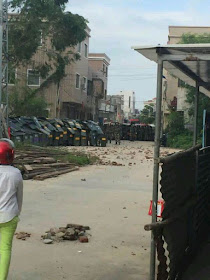